You are not only providing excellent photo opportunities to professional photographers and keen amateurs, you bring about experiences that will make a lasting imprint on peoples’ minds. 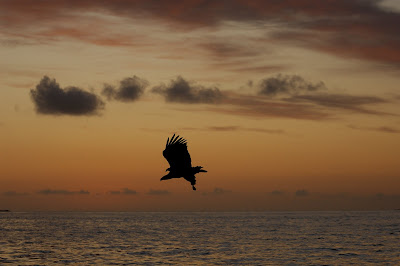 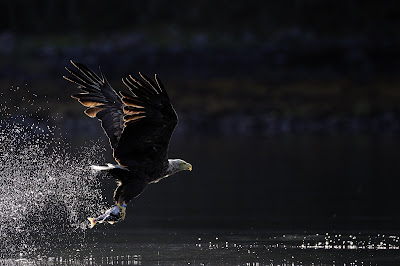 Having sampled the wonder of Winter Eagles with Ole Martin I just couldn’t wait to get back to Flatanger for some summer photography.

I arrived in Lauvsnes at around 3-30pm – within 4 hours I was photographing my first summer eagle from Ole’s boat; and the action never stopped to be honest. 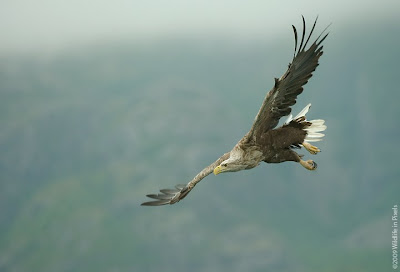 Over the course of the nest few days I obtained hundreds of images of eagles, their aerobatics, their dives for fish and their summer environment. Some of these eagles were most probably those I had photographed on my previous trip, in the winter, and I found it fascinating to see them in their element. 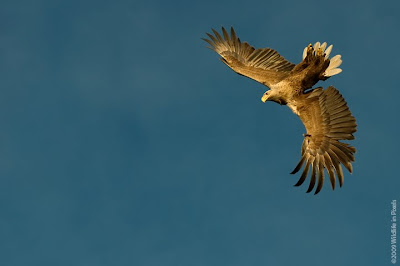 During the winter when they have to resort to scavenging inland they appear to be ‘pushed about’ by the Golden Eagles – being treated with little or no respect even by Ravens.

But here on the summer coastal margins they rule their kingdom from on high; and to have the opportunity to photograph these apex predators doing what they do best, and at such close quarters, really is a privilege. 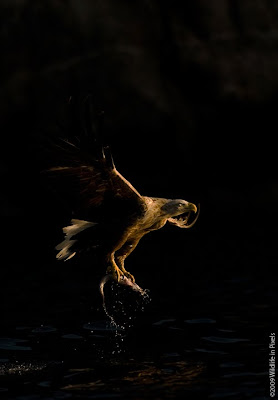 The other real thrill for me was Arctic Skua – having never so much as clapped eyes on one before this little bird just left me speechless with its’ speed and agility. 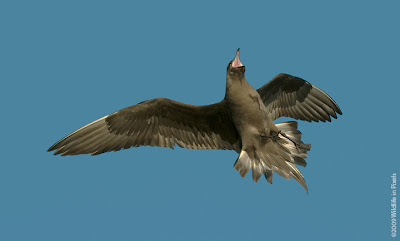 Of course, like every other bit of wildlife in the area, they love Ole – they came so close they were nearly in the boat – not an easy shot to make with a 200-400mm f4, but we got there in the end!

After only two trips to Ole Martin Dahles’ I feel as if Flatanger is my second home and I would challenge anyone who experiences the place under Oles’ expert guidance not to feel some sort of deep connection with it. 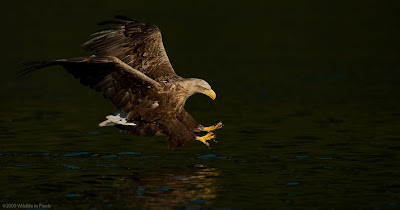 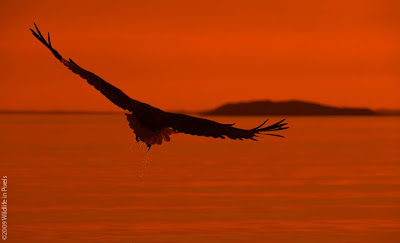 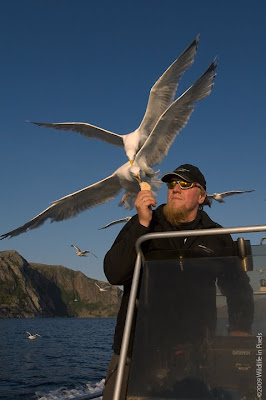