Some weeks ago I did a new sesion with a filmcrew from Germany NAUTILUSFILM. They are doing television program about Scandinavia. 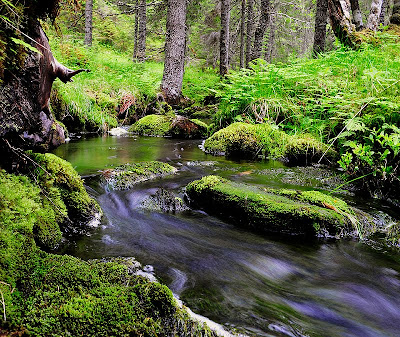 So Jan and his crew have been here many times the last year. This day we when up to a local Boreal Rainforest, this forest is protected now and that is great. There is not many plases left with such numbers of rare life, it’s just a pleasure to be in such a forest. 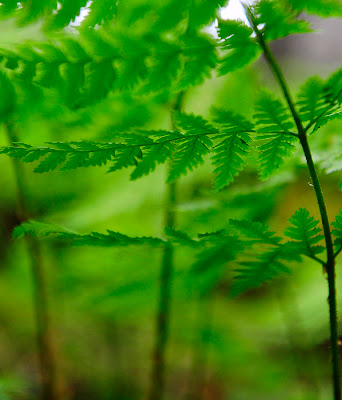 They have found out that the air in such forest is the cleanes in the world. So I was out the with Julius for some shots and I think he got something:-) 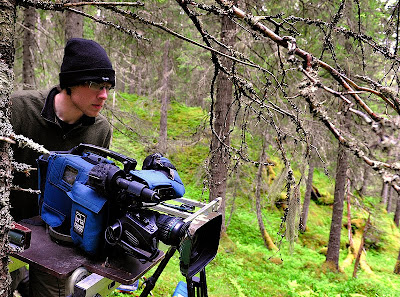