Saturday 20.February 2010
A few of you know about my ugly beard. I told a friend some years ago that I will let it grow until we are 1500 people living in Flatanger. We are now 1107, we need a few more as you can se. So you know,we would like more people to move to our beautiful place and one option to increas the population is using this condom. 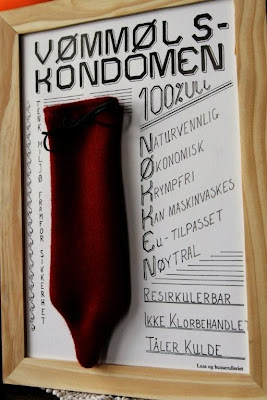 Some info about this condom:
-100% wool
-environmentally friendly
-economical
-unshrinkable
-can be washed by machine
-EU-adjusted
-Neutral
Fore recycling
Not treated with chlorine
Can be used in cold conditions 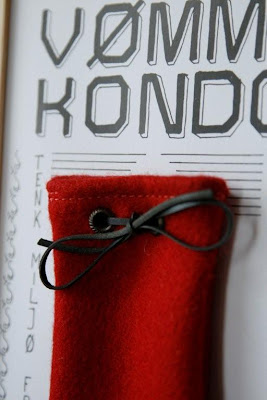 SO: Think environment before safety. Help us to increase the population of Flatanger!!!
I’ll recommend it.
Ole M
Friday 12.February 2010
Another visit to Ole’s and you know what to expect ….its hard bettering perfection but again he comes up trumps… It’s were all the stars go you know !

Eagles in winter was the quarry with ‘Charlie’ the Arctic fox a personal goal for me ,something I’d waited 12 months for. The images played over and over in my mind all to become a reality progressively over the week. 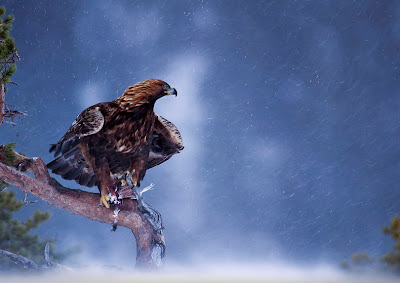 The week had started hard with temperatures as low as -21 according to the digital readout in the car . I’m going to need some thicker gloves was my concern. I recalled a friends comment 2008, Andy Astbury, who said: “don’t go to Ole’s you’ll fall in love with the place and you will never want to come home.”

Well he wasn’t far wrong even at these temperatures I wasn’t going to be found sleeping over for the warmth of the duvet. These sojourns to Lauvsnes become second nature now. The vistas from the windows as welcoming as at home and always beckoning.

Another epic adventure and a chance to touch nature in its skin. Life is enjoying the passage of time. What a place to enjoy the ride. 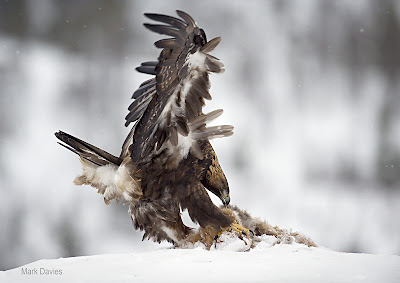 You be good now and have a great time this summer.

Look after Charlie for me . 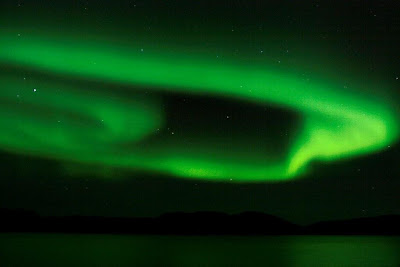 A few weeks ago I had a group from Hungary. In the evening I saw there was something going on in the North direction of the night sky. I went down to the guesthouse and told them to have a look outside. Some of them had never seen in before, and it has to be seen!! 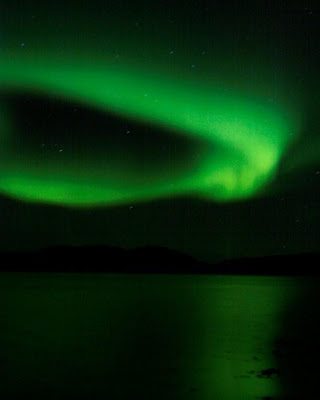 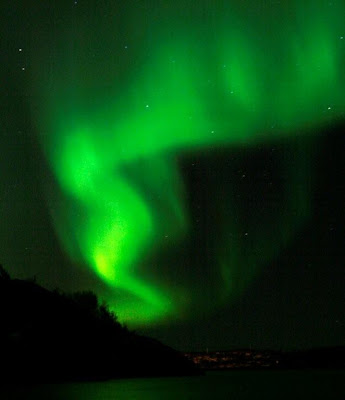